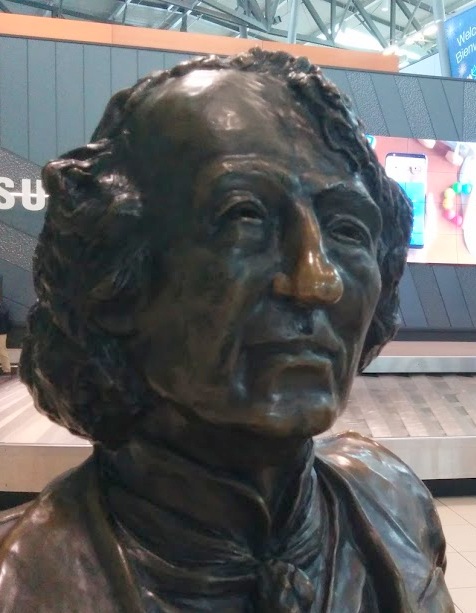 John A. Macdonald and his Tories won the first post-Confederation election in 1872. They promised to build a transcontinental railway and there was a nasty feud over the contract between rival entrepreneurs in Toronto and Montreal. Macdonald chose Hugh Allan’s Montreal group. In 1873, someone broke into the office of Allan’s lawyer and found a... END_OF_DOCUMENT_TOKEN_TO_BE_REPLACED